Strip Club Workers Fight For Their Rights in New Orleans 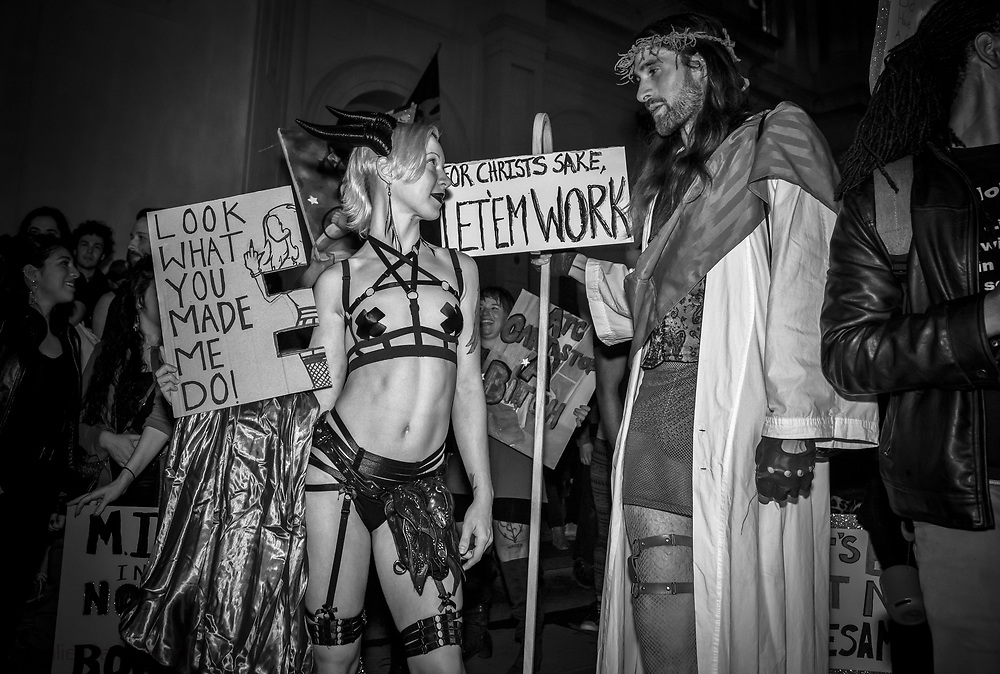