Hooper-Bui has been monitoring the declining insect populations since the Macondo well blew out on April 20, 2010. Almost four years since the BP oil spill, Hooper Bui has found a dramatically decreased insect population in the areas the were coated with oil. 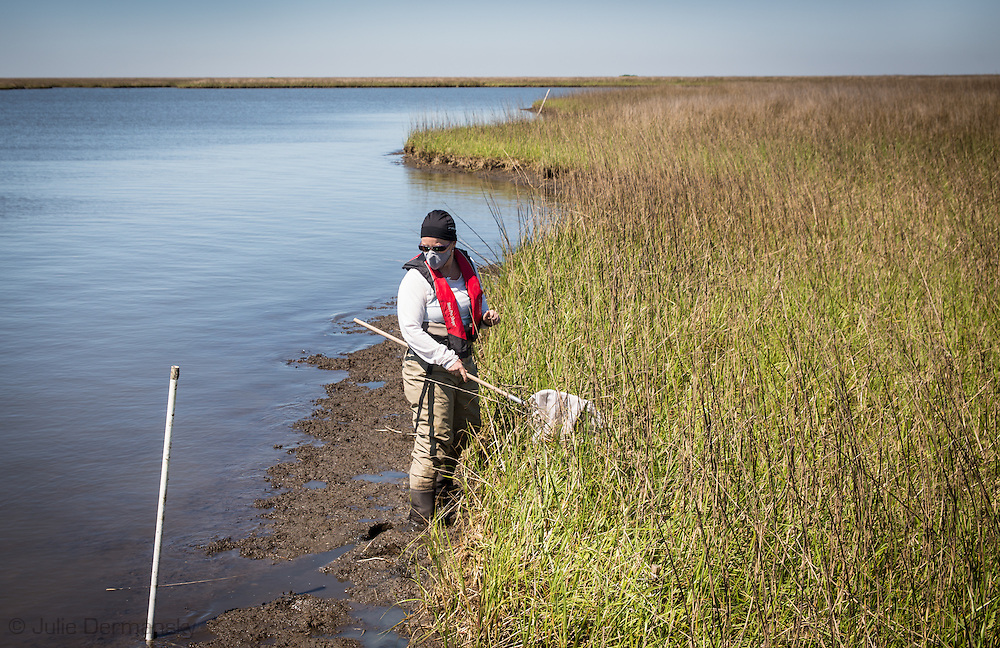