Jindal at Right to Life Event03.jpg 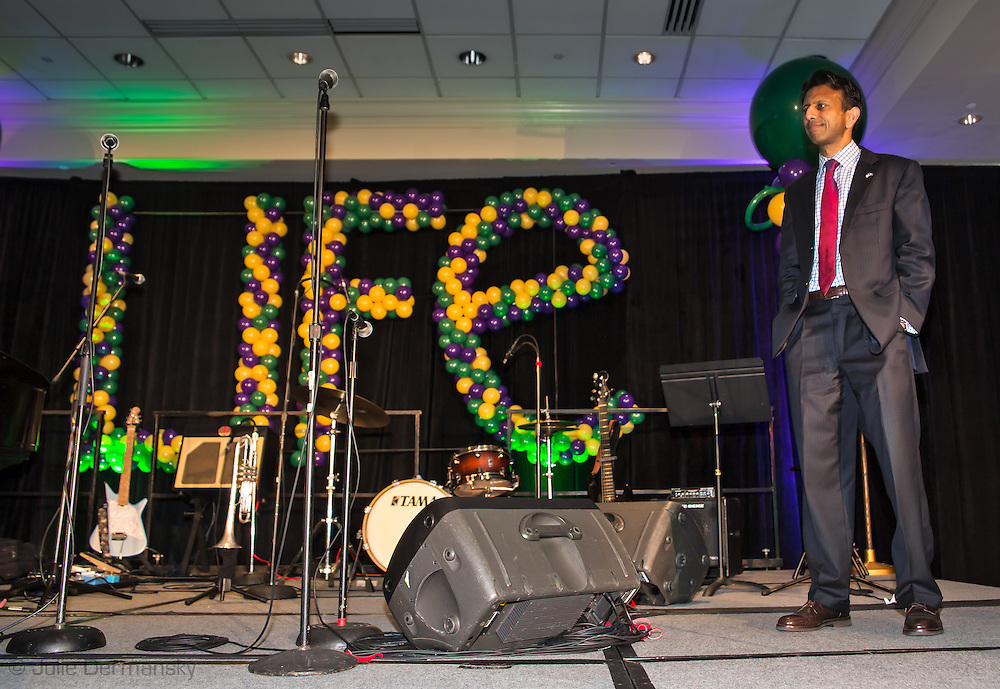